I’m sure that you have a favorite position to sleep in. I’m a side and belly sleeper myself. Well, it just so happens that birds tend to have their favorite positions to sleep in as well. And it’s not as simple as making a claim that all birds sleep a specific way: as it turns out, it varies greatly depending on the species of bird in question. Do birds sleep standing up? Some do. Some of them also sleep on the water, and some of them even sleep hanging upside down! 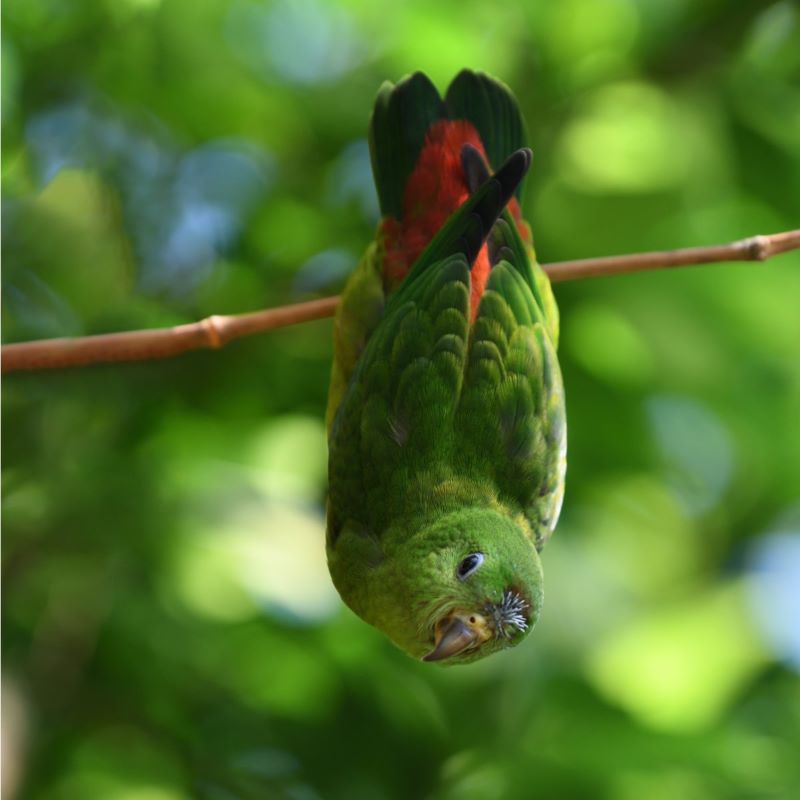 When we humans think about how birds operate in their daily lives, we tend to think in terms of our own lives. At the end of a hard day, we come home, eat some dinner, perhaps do something else for a while and then we go to our comfy bed for some sleep. We experience rapid eye movement (REM) cycles, on average around 2 different cycles per given night. We wake up after about 7 to 8 hours on average (if you’re lucky!). As it turns out, we do have some similarities with birds in this respect, but also some stark differences. You may tend to think that birds will return back to their nest when it’s time to go to sleep: but that’s not the purpose of their nest. Their nest exists to protect their eggs from predators. Most birds sleep near their nest, obviously, but not inside of it.

Species That Sleep Standing Up

There are a few examples of species that tend to sleep standing up. Most species of owl tend to sleep standing up, and it’s thanks to some specialized tendons in their legs which force them to clamp against whatever they are perching on. This gives them some additional security as they rest for the day. They don’t have to worry about falling out of that tree as they grab some much needed shut eye. 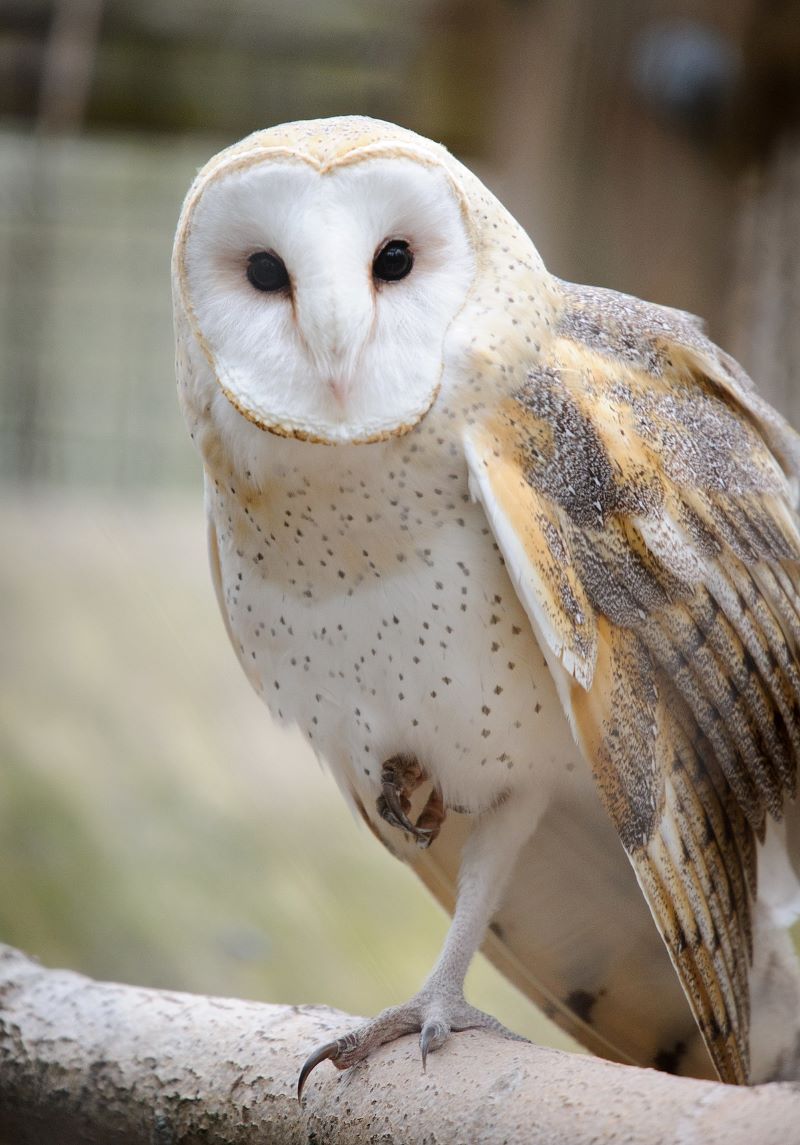 Species That Sleep On The Water

Other birds, most notably waterfowl, actually prefer to sleep in the water. They tend to tuck their head around and tuck their beak into their feathers, as they fluff their feathers up to give them some additional protection. This helps them to not only preserve heat, but to protect themselves from any lurking predators that may be nearby. They can sense any disturbances or unusual vibrations that occur in the water as they sleep, so that they can wake up quickly and fly away to safety if need be. 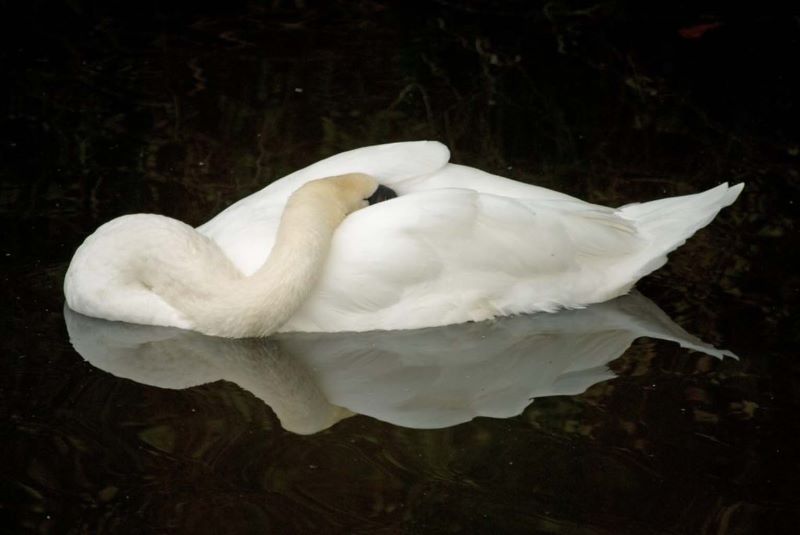 So while some birds do sleep standing up, and some like to sleep out on the water, others are more like their human counterparts. Here we have an example of a yellow-eyed penguin grabbing some shuteye while lying on its belly: 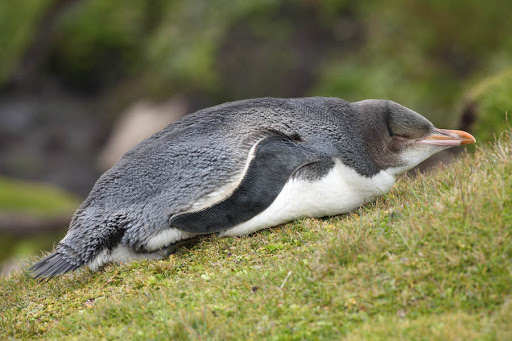 The fascinating things about how birds sleep is that while it looks similar in appearance, it is actually far different from how us humans sleep. Birds possess this capability of “turning off half their brain”, a process called unihemispheric slow-wave sleep (USWS), which basically allows the bird to be semi conscious while resting half of their brain. They can then go forward and rest the other half of the brain when the initial half is well rested enough. It’s as if birds can literally sleep with one eye open, so to speak.

Know of any other interesting facts about how birds sleep? Write us below! We’d love to update this article.