You may be familiar with the internet sensation “Snowball”, the dancing cockatoo. Snowball took the internet by storm about 15 years ago when his handlers at the Bird Lovers Only Rescue Service decided to film this star in the making and show him busting a move. If you haven’t seen it before, watch the video below to see snowball rock out to “Another One Bites The Dust” by Queen. It’s absolutely uncanny seeing an animal groove the way that a human would, and our hope in this article is to answer the question: why do parrots dance?

You may be wondering or hypothesizing that the reason parrots like Snowball above dance is because they’re trained to do so, or that they may be mimicking their handlers in some cute animal way. I’m sure if you’re a pet owner you’ve noticed your pet attempting to mimick your behavior in a cute way, most likely intended as a bonding exercise. My cat certainly thinks that she is human and tries to speak like a human, but what my cat doesn’t seem to understand is the concept of rhythm. Why is it that parrots can pick up on rhythm, and other animals seem to be unable to?

Dr. Aniruddh Patel, of the Neurosciences Institute in San Diego, sought out to answer this very question of “why parrots dance”. He studied a lot of the videos of our very own Snowball above and noticed something peculiar: he noticed that Snowball would frequently switch up his head bobbing and timing to the changing tempo of the music. So while a lot of the music of today tends to stick to one particular tempo throughout (tempo is the pace of the music), other forms of music tend to be a bit more dynamic and Snowball seemed to be able to track them just fine. Dr. Patel even went insofar as to instruct his team of researchers to remain perfectly still when the music starts playing. Do not give Snowball any kind of impression that there is music playing, give him no chance to potentially mimick your behavior. 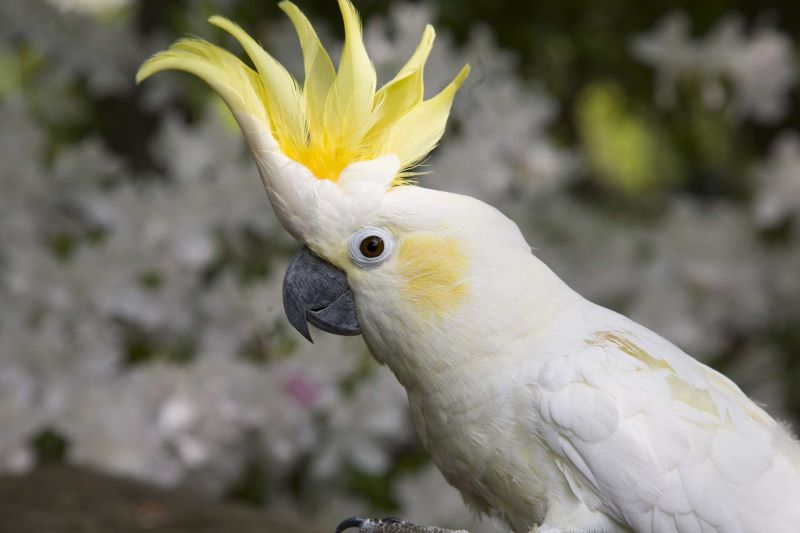 Now, it’s difficult to prove without a doubt that Snowball hadn’t been coached to dance. It’s very possible that this is something of a learned behavior. But even beside that point, what’s more interesting is that Snowball was capable of recognizing a beat and having the kind of motor control to follow it in his head. So even if the dancing was a “learned activity” and not one that tends to come naturally to humans, the fact that a bird can recognize a musical beat is truly a phenomenon.

Researchers dove further into the subject, and noticed that there seems to be some sort of neural link between being able to mimic vocals, and being able to detect rhythms. So the very part of the brain that enables a parrot to listen to you speak, and attempt to mimic your tone of voice, could very well be the same part of the brain responsible for detecting a good beat and dancing to it. 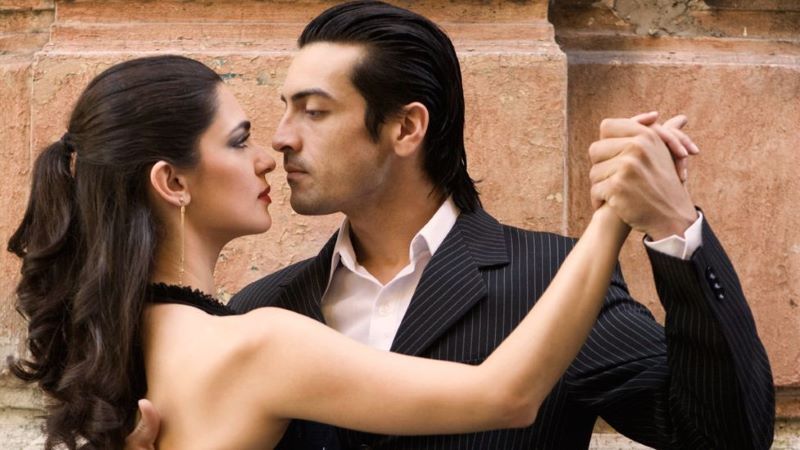 Why Do Humans Dance?

Us humans have been dancing since our earliest years. It’s been postulated that dancing originated as an early form of communication with others, reacting to positive stimuli with physical movement. There may have been an evolutionary advantage for people who danced vs. people who did not, and it’s commonly believed that dancers tend to be very good social communicators (at least in comparison to their non-dancing counterparts).

When we dance, we dance to positive stimuli. If you win the lottery, you might throw your fist in the air, and pump it. It’s an involuntary reaction, you don’t even realize you’re doing it until after you do it.

The part of the brain that understands music is closely tied with the part of the brain that understands communication, and empathy. Music has the power to change your mood, the power to get “stuck” in your head, and frequently brings people together. It’s an overwhelmingly positive experience to listen to music, and if it’s good enough of a stimuli it can cause us to involuntarily dance. A long with dancing, music was a huge part of early communication between us human beings as well.

We know that parrots tend to mimic our speech because it’s a social behavior, it’s a way of communicating with those around you. Since a lot of domesticated parrots tend to grow up more around humans instead of other birds, they tend to take on human speech patterns to better effectively socialize with those around them. It doesn’t seem too hard of a stretch to think that a parrot dancing is merely doing the same exact thing but on the physical level instead: they’re communicating with you by moving their body.

I think what would be a truly fascinating experiment would be to see if a parrot continues to dance in the absence of human beings. If you leave the room, and Snowball is still rocking out minutes later.

Us human beings will dance when people aren’t around because it’s associated with experiencing positive stimuli, and not just entirely a social mechanism we’ve adopted through evolution. Could it be the same thing for parrots as well?

Dog Tippy Taps: It May Explain Why Parrots Dance

Any dog owner has definitely noted that when it’s dinner time, and you start putting their food together for them, they seem to move and tap their feet in a fast rhythmic fashion to show their excitement. Their brains are so overwhelmed with joy because good food is about to be available, that they need some way of expending that energy.

Us humans tend to defy gravity when we’re excited: we raise our arms in the sky, we stand on our tip toes, we may even jump off the ground.

It’s not too much of a stretch to think that parrots react the same exact way to positive stimulus, and our buddy Snowball may still dance the moment you leave the room!